London, Waterloo Bridge: On a dizzly Sept. 7th, 1978, Bulgarian dissident Georgi Markov is waiting on a bus stop when a stranger jabs him in the leg, allegedly with the point of an umbrella. Markov falls ill with high fever and dies four days later. He had been poisoned with the hardly traceable poison Ricin, developed by the KGB-Lab No.12. In light of new discoveries by Bulgarian investigative journalist Hristo Hristov Scotland Yard reopened the investigation Dec. 2008. The alleged murderer, Agent „Picadilly“ alias Francesco Gullino was questioned by British and Danish investigators Feb. 1993 in Copenhagen, and disappeared after being released due to insufficient evidence. In Feb. 2010, TIME Magazine listed Markov’s murder at number five of the „10 Top assassination Plots of the world“. This investigative documentary follows Gullino’s latest traces and solves one of the most thrilling Secret Service assassinations of our time. This murder remains a haunting warning of how Secret Services unscrupulously conduct deadly operations beyond their borders. Even today, the Secret Services, thinking and reacting only within their own worldview, interpret any attempt at elucidation as a hostile act. This is just as true for such organisations in democratic societies, such as the CIA.
Directed by Klaus Dexel who widely uncovered with an award winning documentary the fate of Raoul Wallenberg, a Swedish diplomat killed by the KGB after saving the lives of thousands of jews in Hungary. (Prize of European Commission in Sweden / Best Film on Europe’s Living History).
A secret service murder that caused a worldwide sensation: On September 7th, 1978 on Waterloo Bridge in London, one of the Cold War’s most mysterious murders occurred. The Bulgarian dissident Georgi Markov was poisoned, via a jab in the leg. Markov died four days later of heart failure. In February 2010, the famous TIME Magazine listed Georgi Markov’s murder at number five on the „10 Top Assassination Plots of the World”.
The Documentary attempts to illuminate political backgrounds and coherences of this secret service murder in east and west up to the present. In this context it succeeds in representing not only a number of new, still unknown details of the assassination but also in finding the trace of the only known assassin, who had disappeared since 1993. Associated is shown the path through live of the victim too, from a „court poet“ of Todor Schiwkow to the dissident and oppenent of the regime. The victim, the writer Georgi Markov worked since 1971 for the BBC, the Deutsche Welle and for Radio Free Europe. Primarily in his 130 radiobroadcasts for RFE he sharply attacked the totalitarian system in Bulgaria and his diktator Todor Schiwkow. Only after the political turnaround in the Eastern bloc the investigation of the murder really could start. Over the years it came to light, that the Bulgarian state security on behalf of the dictator with the help of the KGB had planned and realized the assassination. However many questions still remained open which the film now tries to follow.

Notice: This film was not produced by Ginger Foot Films. If you are interested to license the film, please contact: silenced.film@gmail.com. 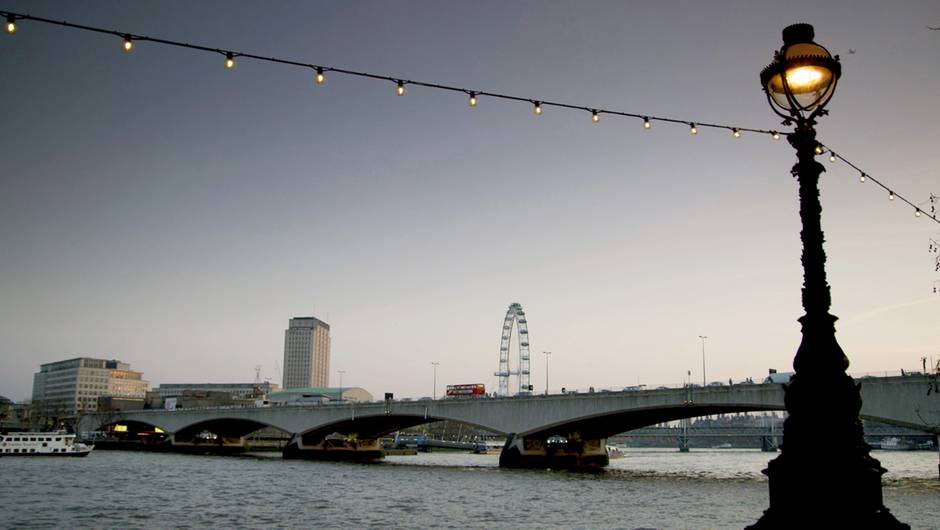 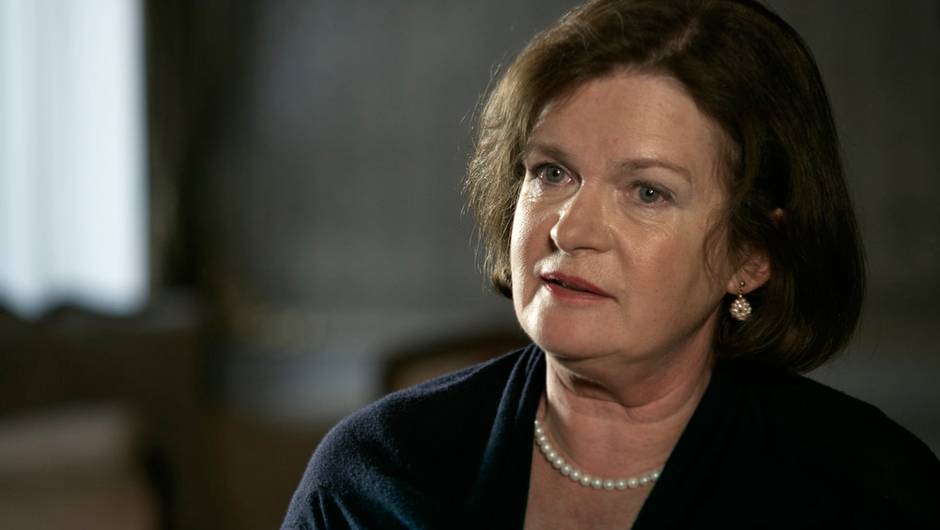 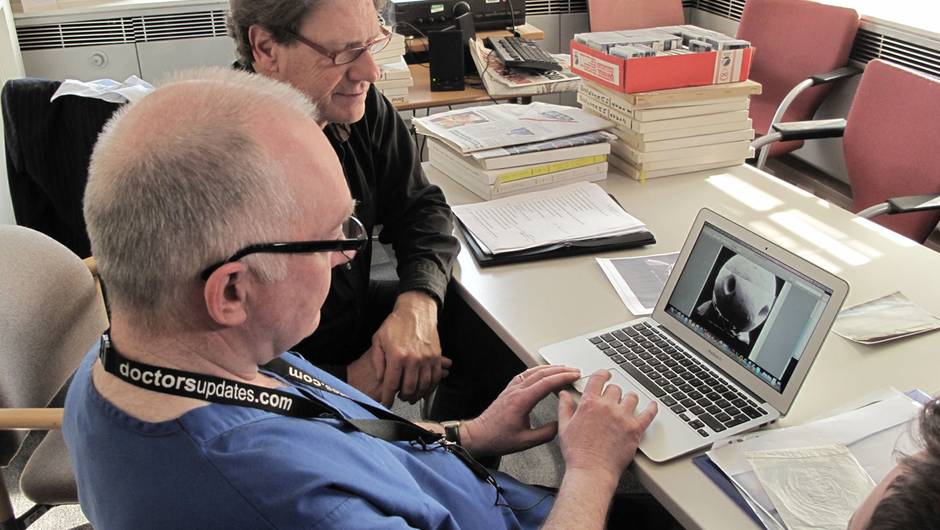 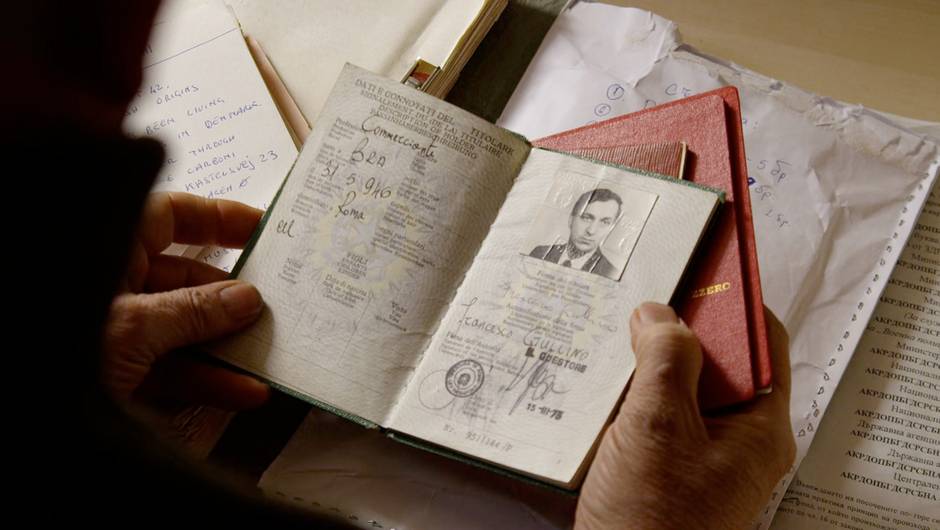